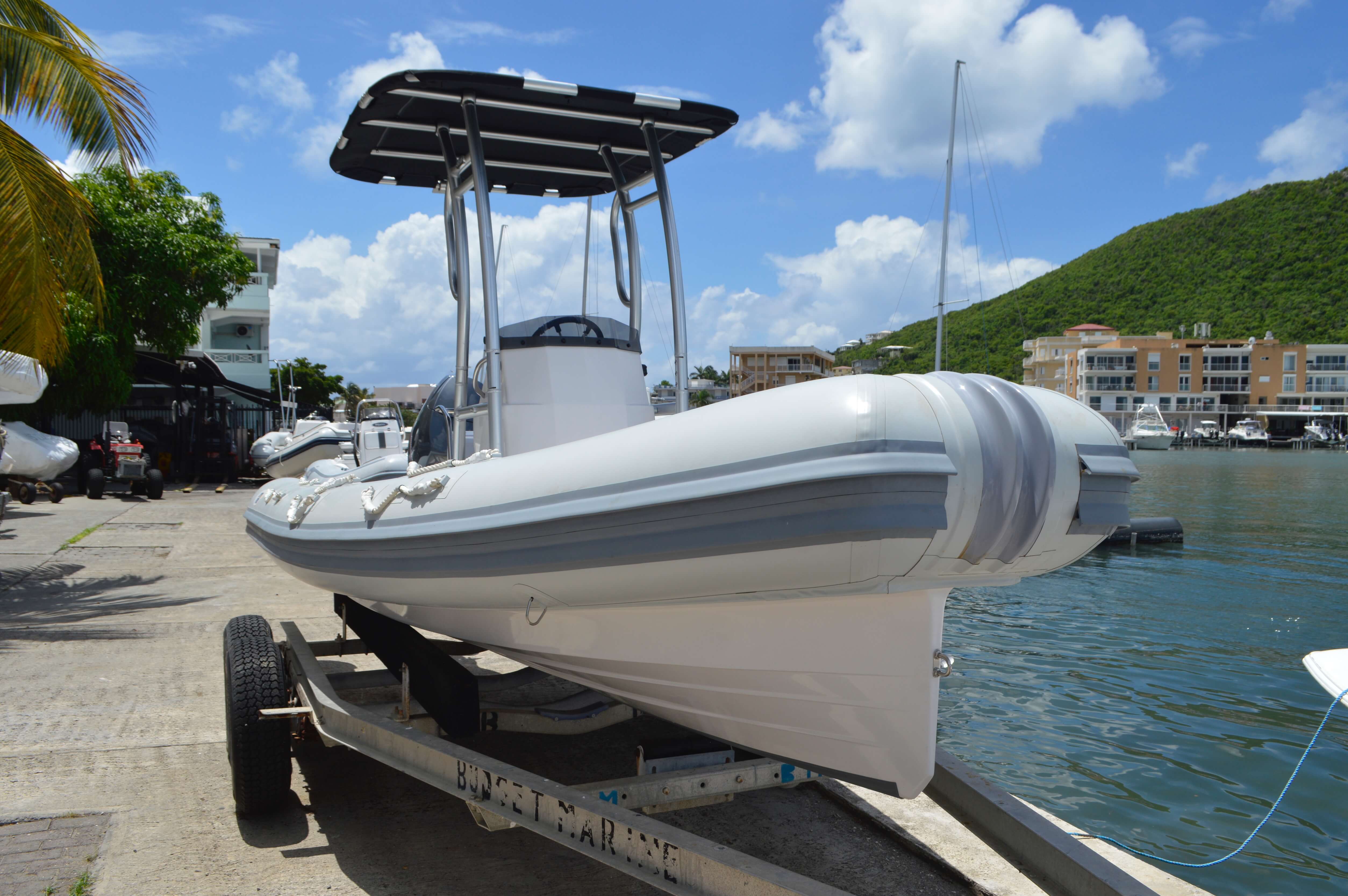 RIBs are used for an increasing amount of purposes and come with a growing spectrum of features and designs. Carib Marine has the widest range of both fiberglass and aluminum RIBs in stock in the Caribbean at the Budget Marine Sint Maarten headquarters, including the new fiberglass FX 580 seen in the image. The purpose of the FX580 is […] 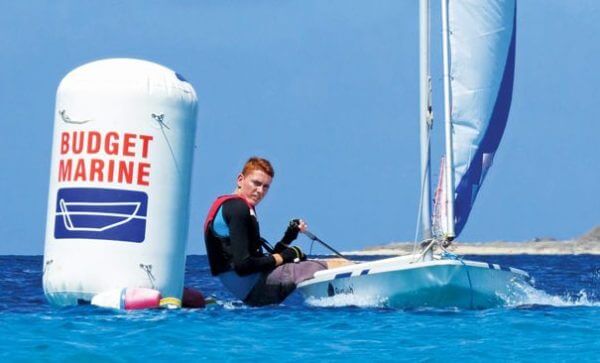 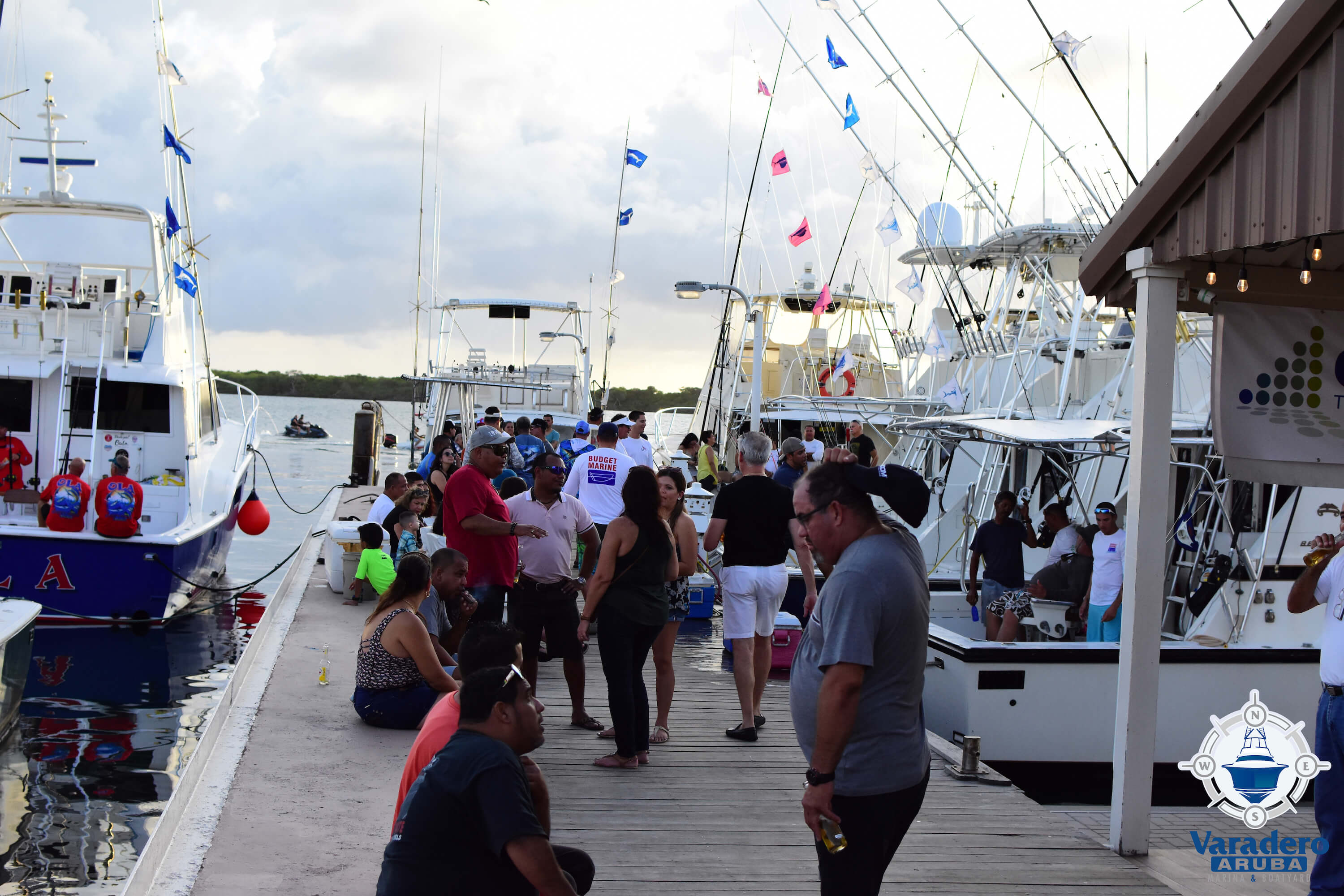 The Presidential Caribbean Cup tournament will be celebrating its 10th anniversary this October in Aruba and you should be part of it! The tournament celebrated a record-breaking event last-year with 109 billfish releases during three days of fishing.   The preparations for the tournament are in full swing and boats are reserving their spot to participate according […] 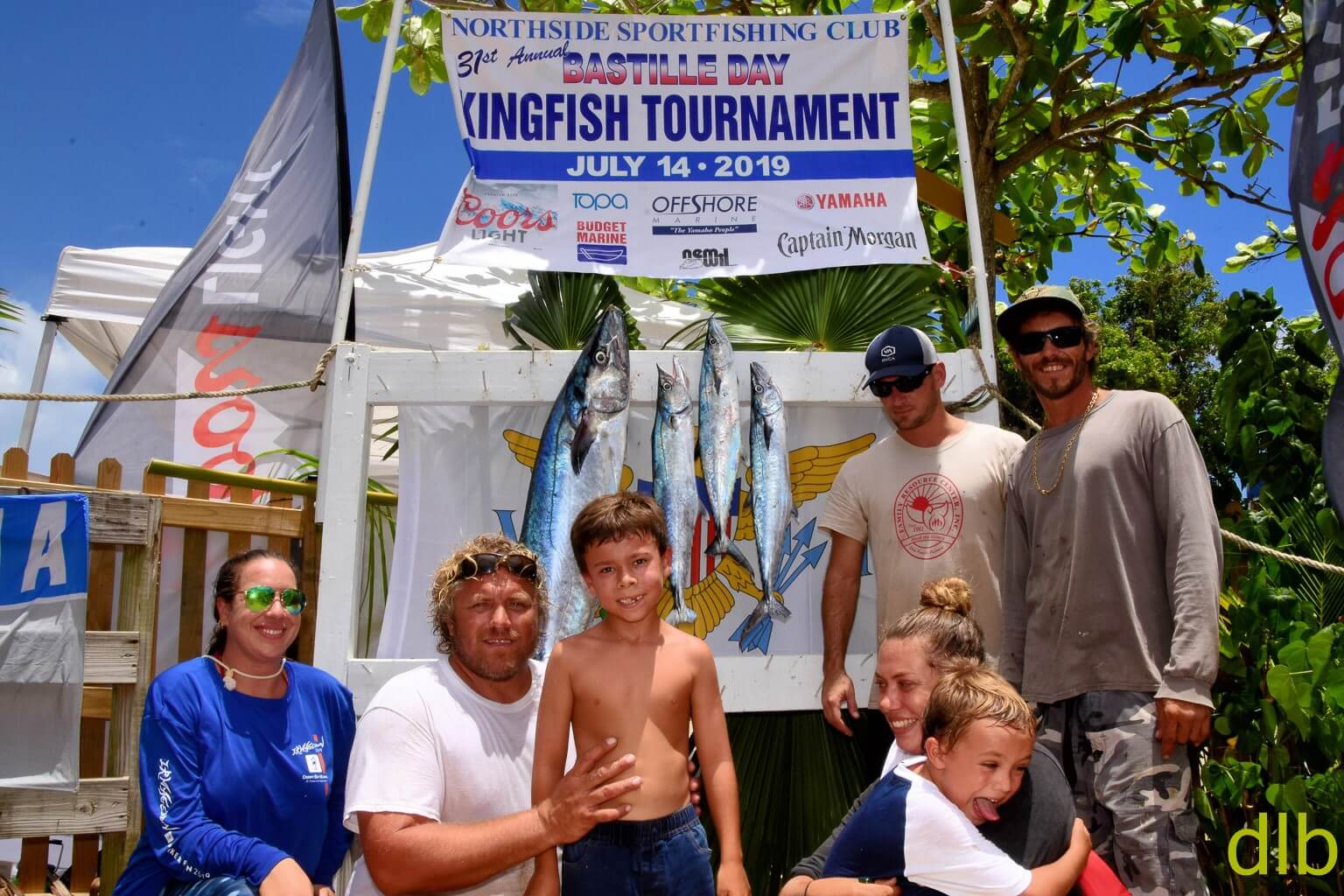 Less than an hour was left before the Noon weigh-in at the 31st Bastille Day Kingfish Tournament, held July 14 out of Hull Bay Hideaway, in St. Thomas, U.S. Virgin Islands. Matthew Bryan, fishing with family and friends aboard the 36-foot Feel Good I, a vessel his father hand-built in the 1960s and which Bryan […]

The 14thedition of the Budget Marine Challenge was sailed off the coast of Curaçao on Sunday June 9th. The different race starts are what makes this event so unique in the Caribbean.  The first challenge was a downwind start at the inshore Spanish water, with cruising class kicking off first and racing-class following 15 minutes after the first group […] 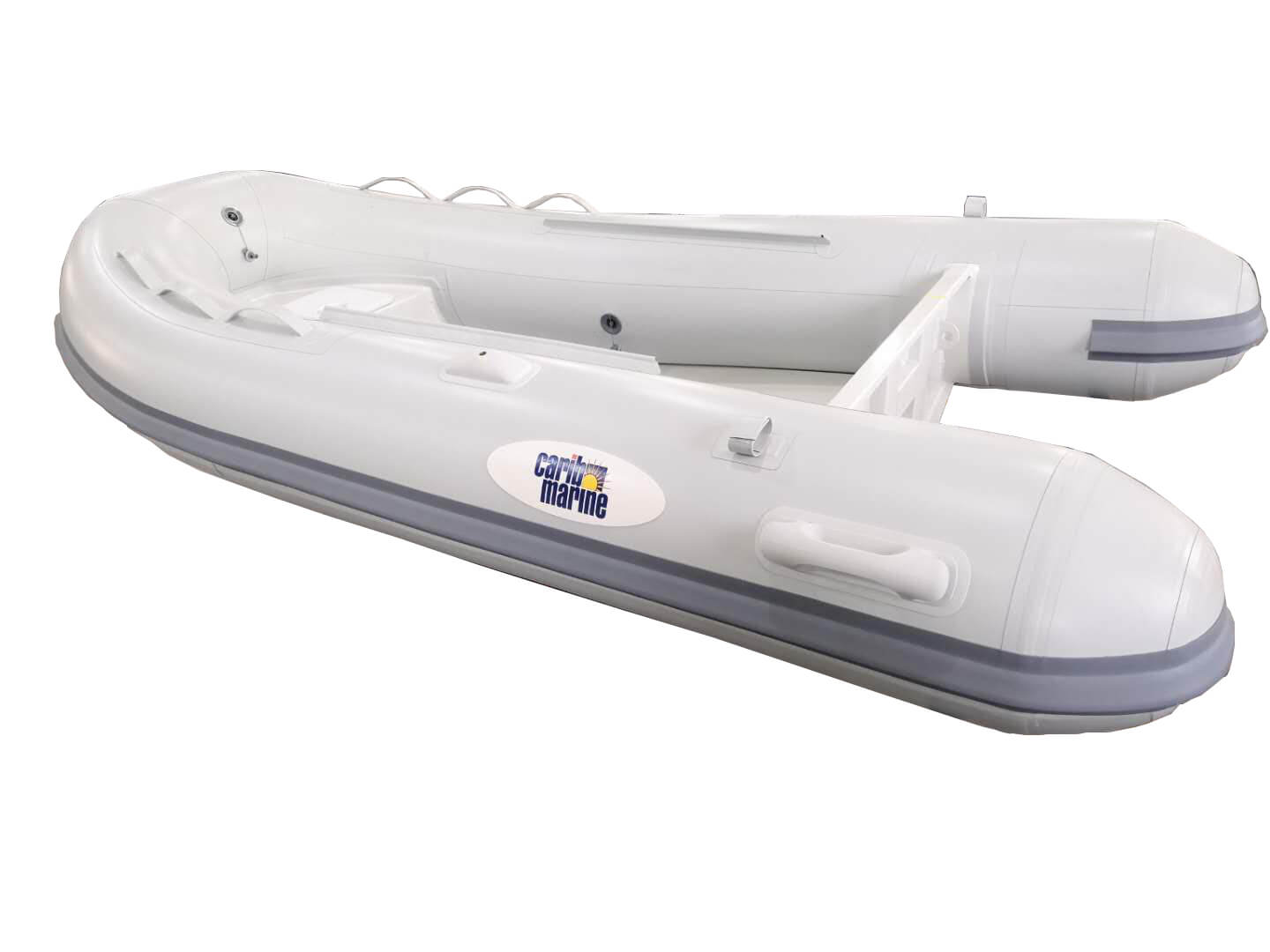 Budget Marine in the Caribbean is pleased to announce the expansion of its house brand “Carib Marine”. The Carib Marine range of products started with a line of personal flotation devices and soon branched out into the dinghy market. The Carib Marine branded dinghies entered the market in July of 2017 with two fiberglass, single floor […] 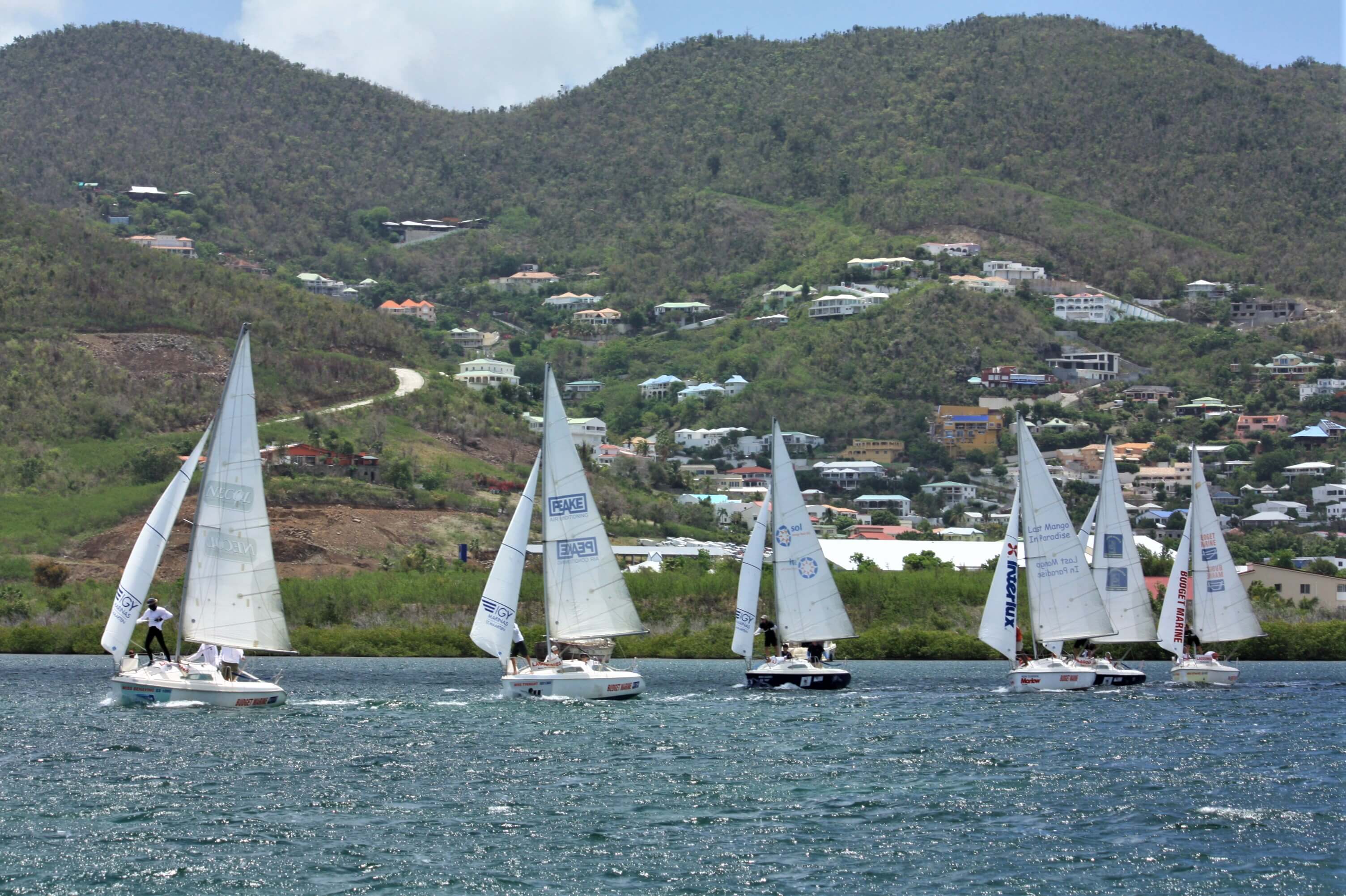 Ideal wind strengths and stiff competition combined with the very special onshore hosting at Lagoonies Bistro made this fifth running of the event a very special one. Eleven teams in 14-18 knots of breeze with interesting variations in the Simpson Bay lagoon kept the interest at a high level. Frits Bus defending champion just  edged […] 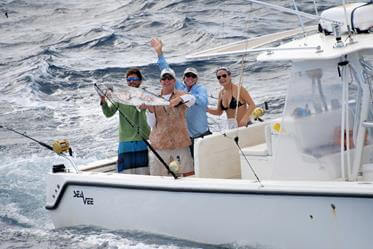 NEW $3000 TOP PRIZE!  Catch the largest kingfish and win $3000. The Northside Sportfishing Club is pleased to announce this new top prize for the 2019 Bastille Day Kingfish Tournament. The Tournament – the inshore fishing event that offers over $13,000 in prizes and attracts more participants than any other of its kind in the […] 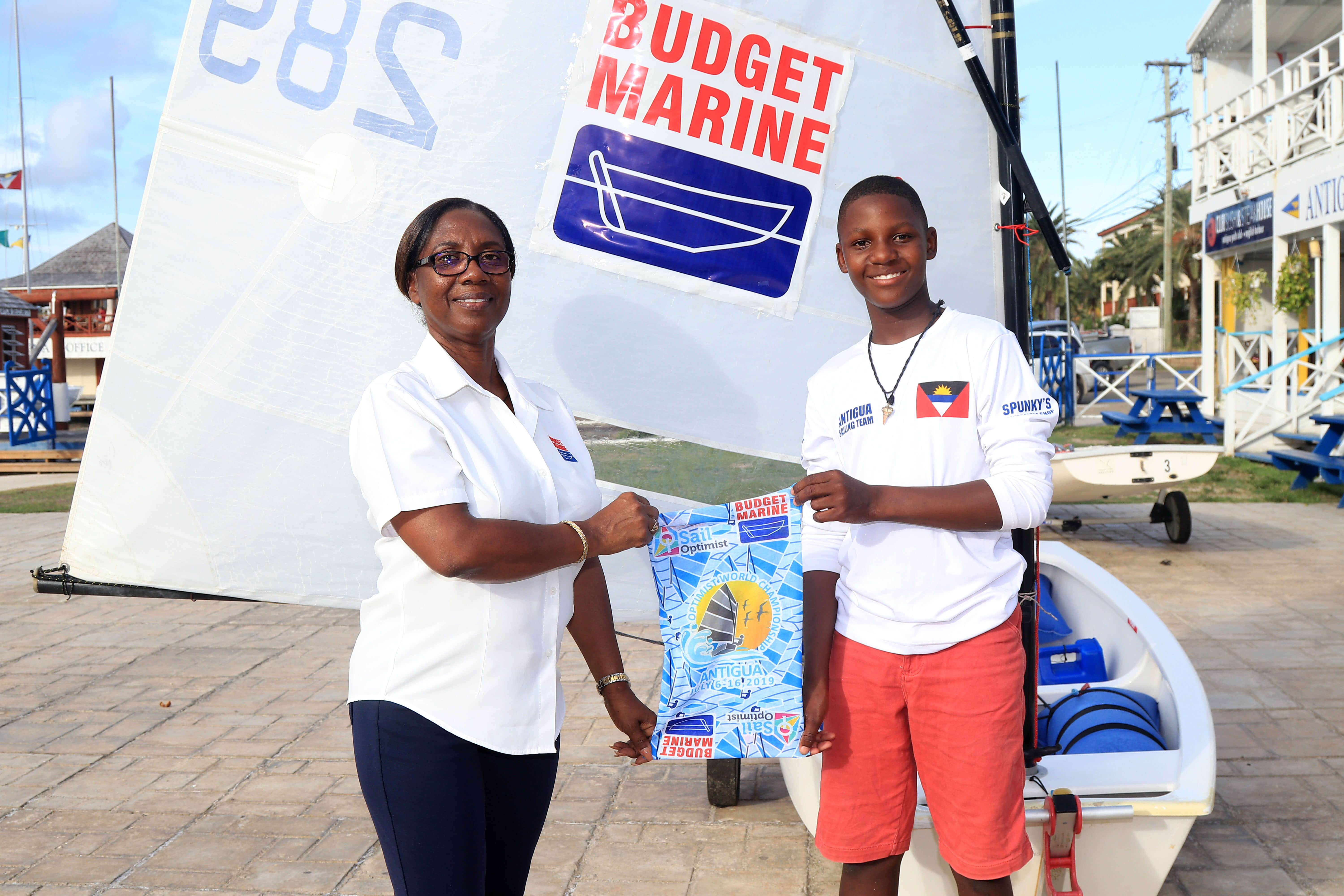 The Optimist World Championship is the world’s largest youth sailing competition and will be held from the 6th-16Thof July in Antigua and Barbuda. ‘This year is special as Antigua and Barbuda are ready to set a new world record for the number of countries registered in a single class regatta as we host 266 sailors […] 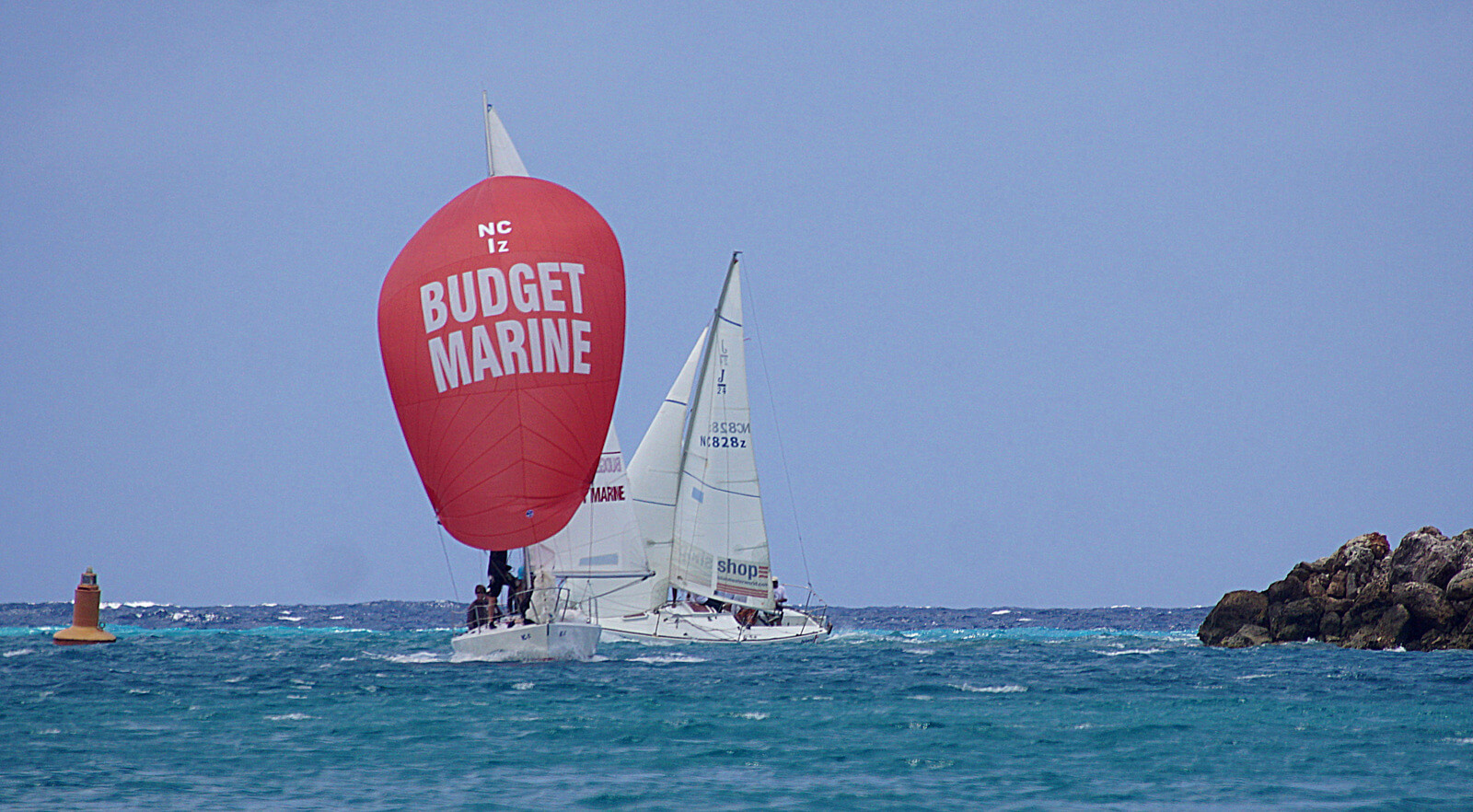