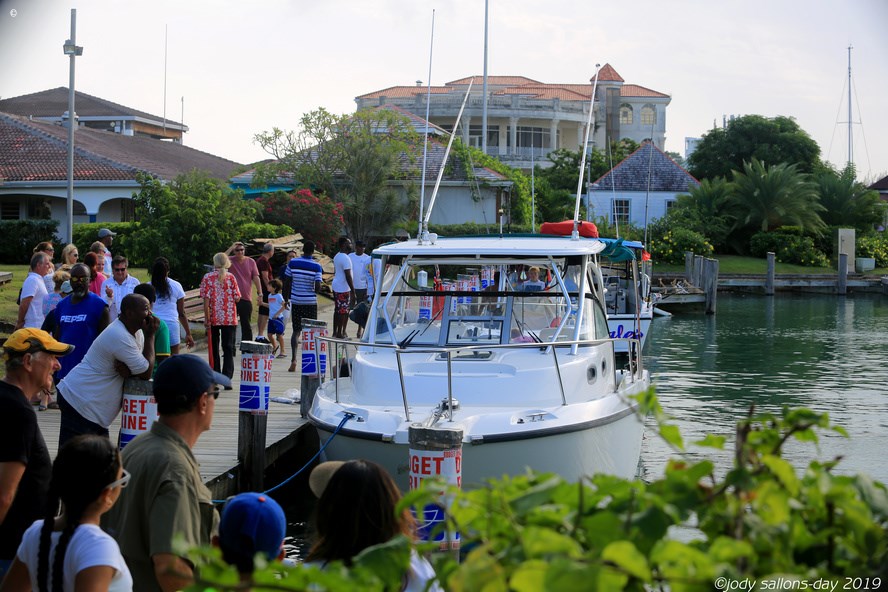 With many boats weather watching for the week due to pretty rough seas and a lot of rain, the best in the West tournament ended with 12 boats registered in the tournament with a total of 1,324 lbs between 46 fish being weighed – 42 wahoo, 2 Mahi Mahi and 2 Kingfish. Winner of the […] 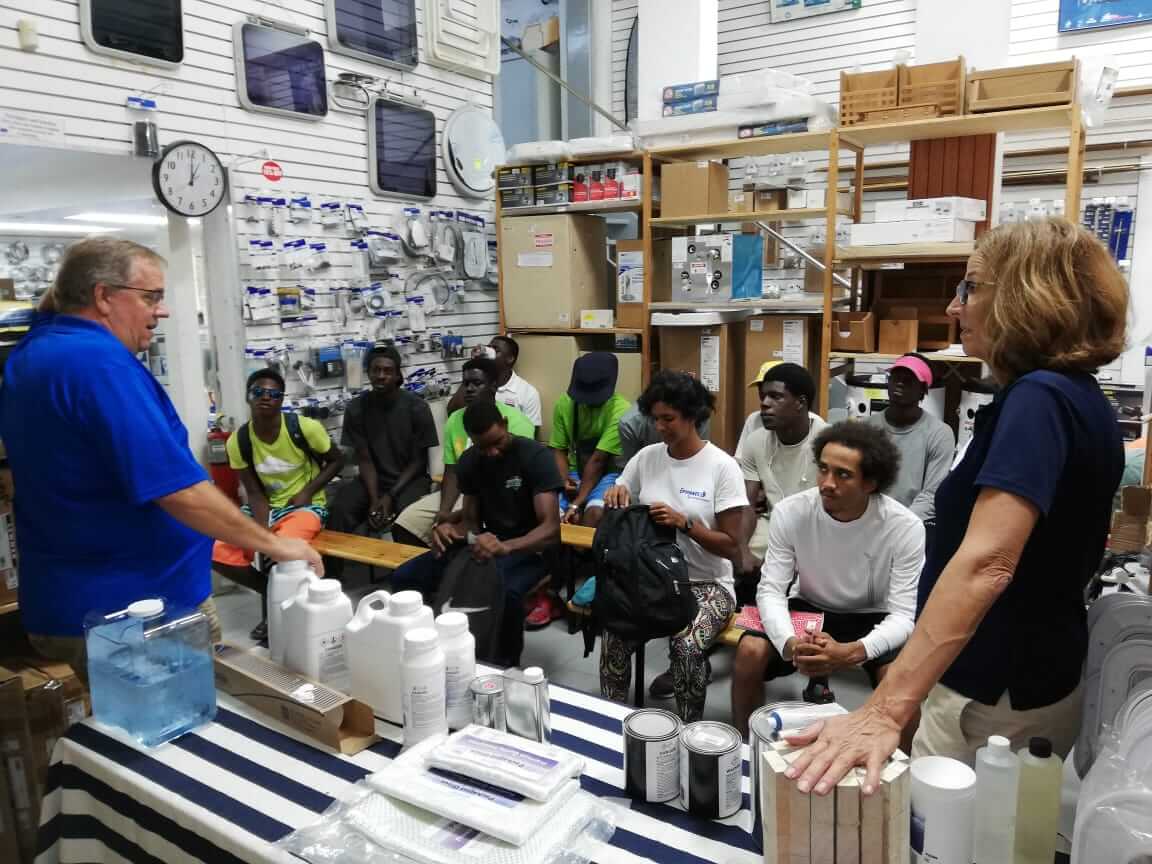 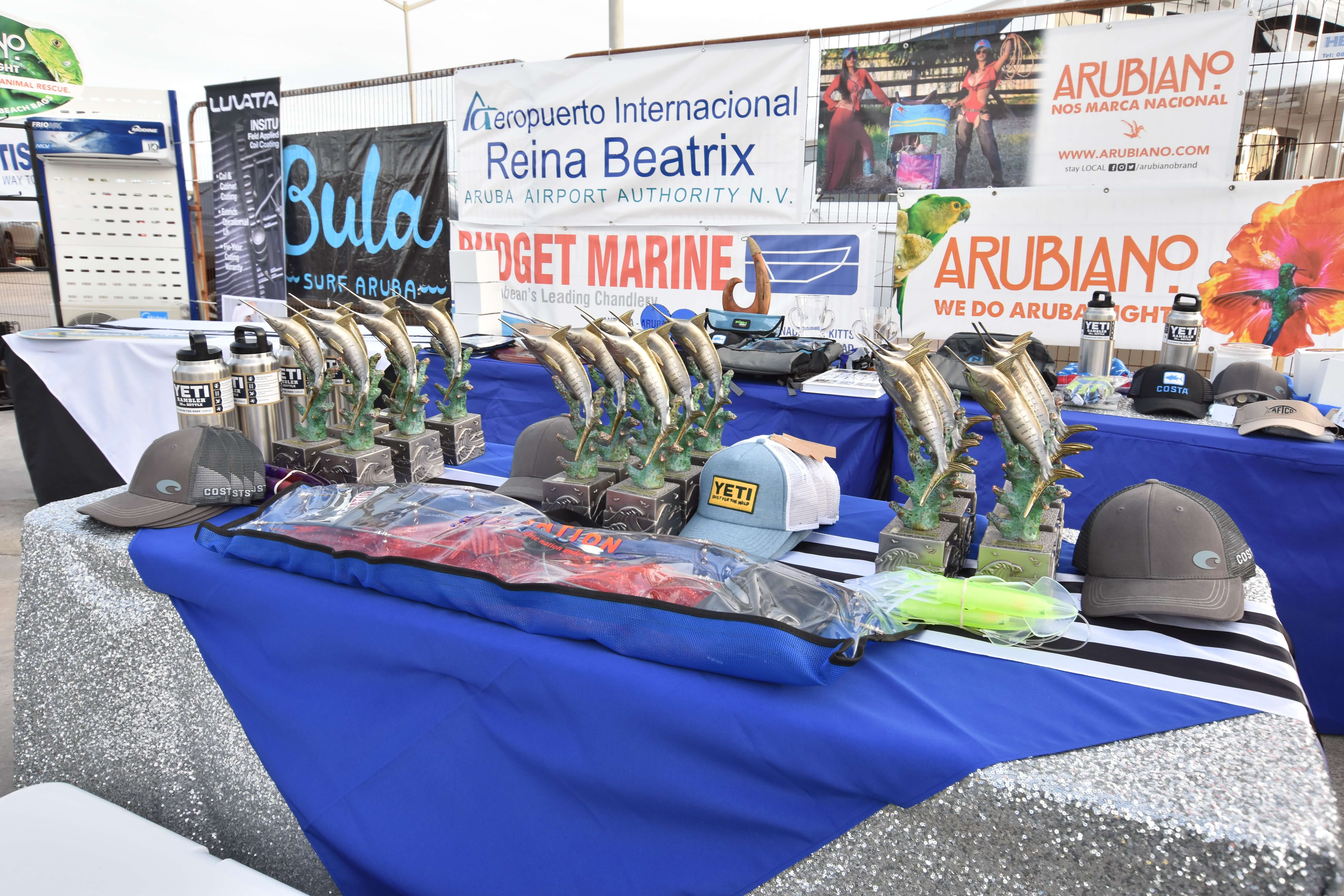 The popular team emerges victorious in the closely contested event VARADERO, ARUBA—In the 10th anniversary of the Presidential Aruba Caribbean Cup, a popular team proved that their local knowledge and emphasis on improving their skills prior to the event paid off handsomely. The Energy team started off in third place after Day One with 800 points, then added […] 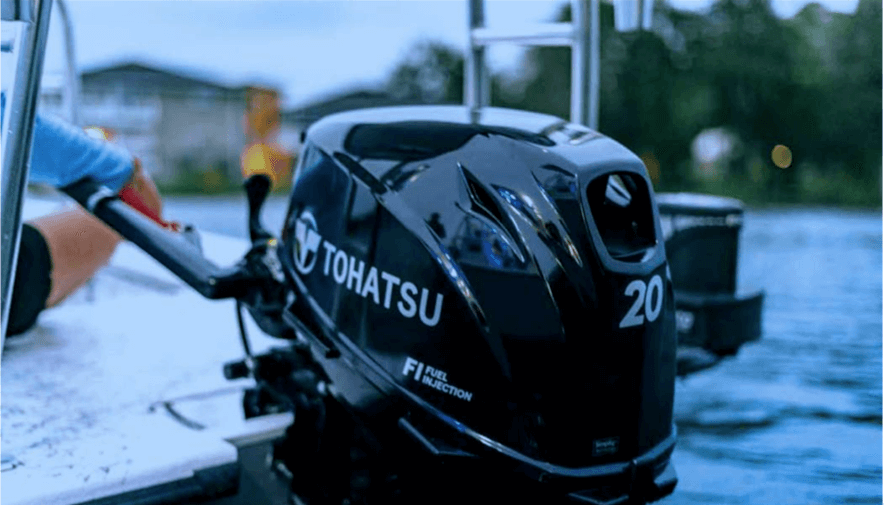 Thank you to All at Sea for the write up, Budget Marine is the proud distributor of this brand. Written By Glenn Hayes Recently there has been a surge of innovation in large outboards pushing the boundaries with maximum horsepower and performance for larger boats. But innovation can also be found in a line of portable outboards now […] 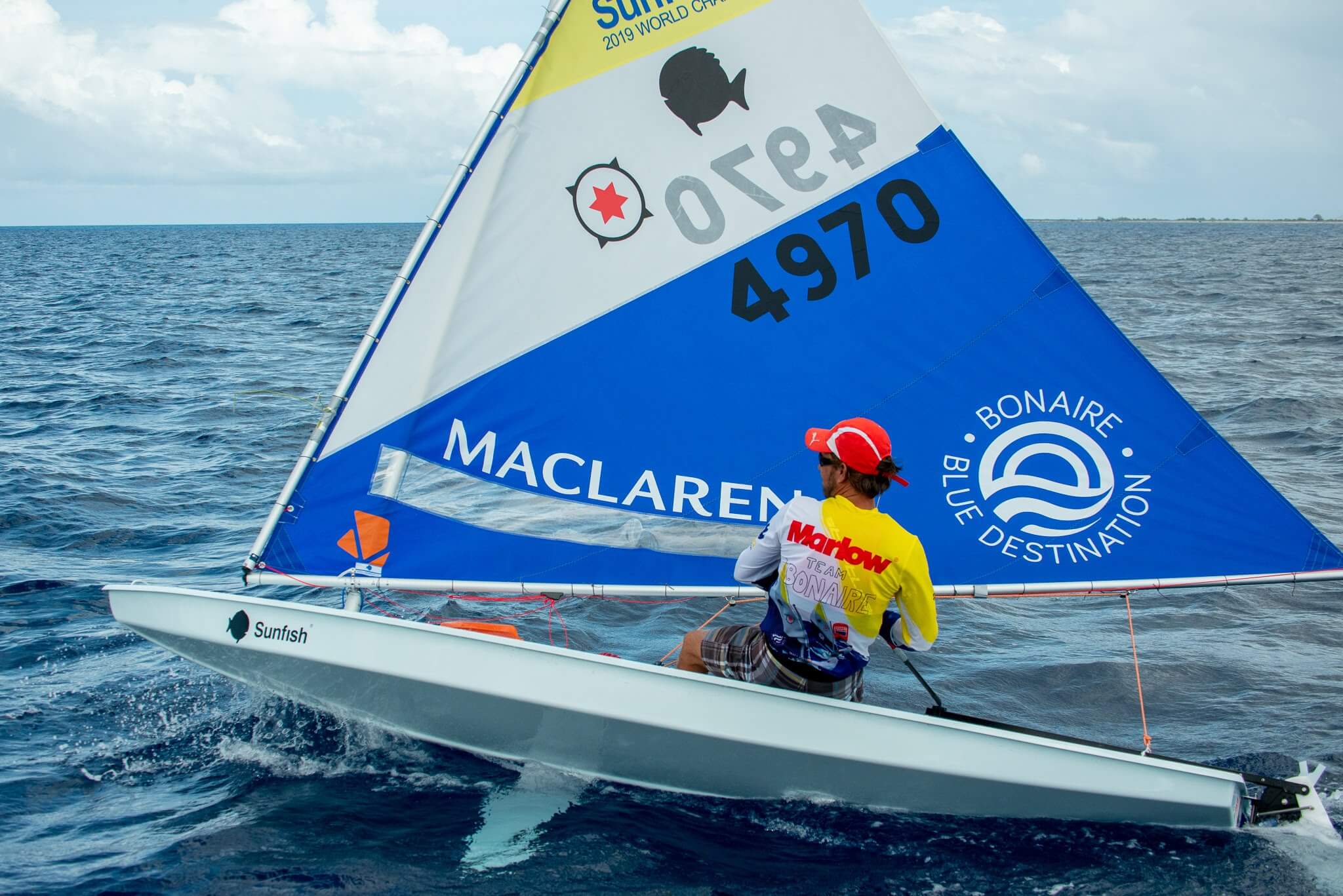 Bonaire, famous for its strong and consistent trade winds left us short during the Sunfish World Championships. With the buoys set up for the standard winds in over 1000 feet of water, the low variable winds, presented a real challenge. The officials had to amend the rules to allow marks to be inside a boat […] 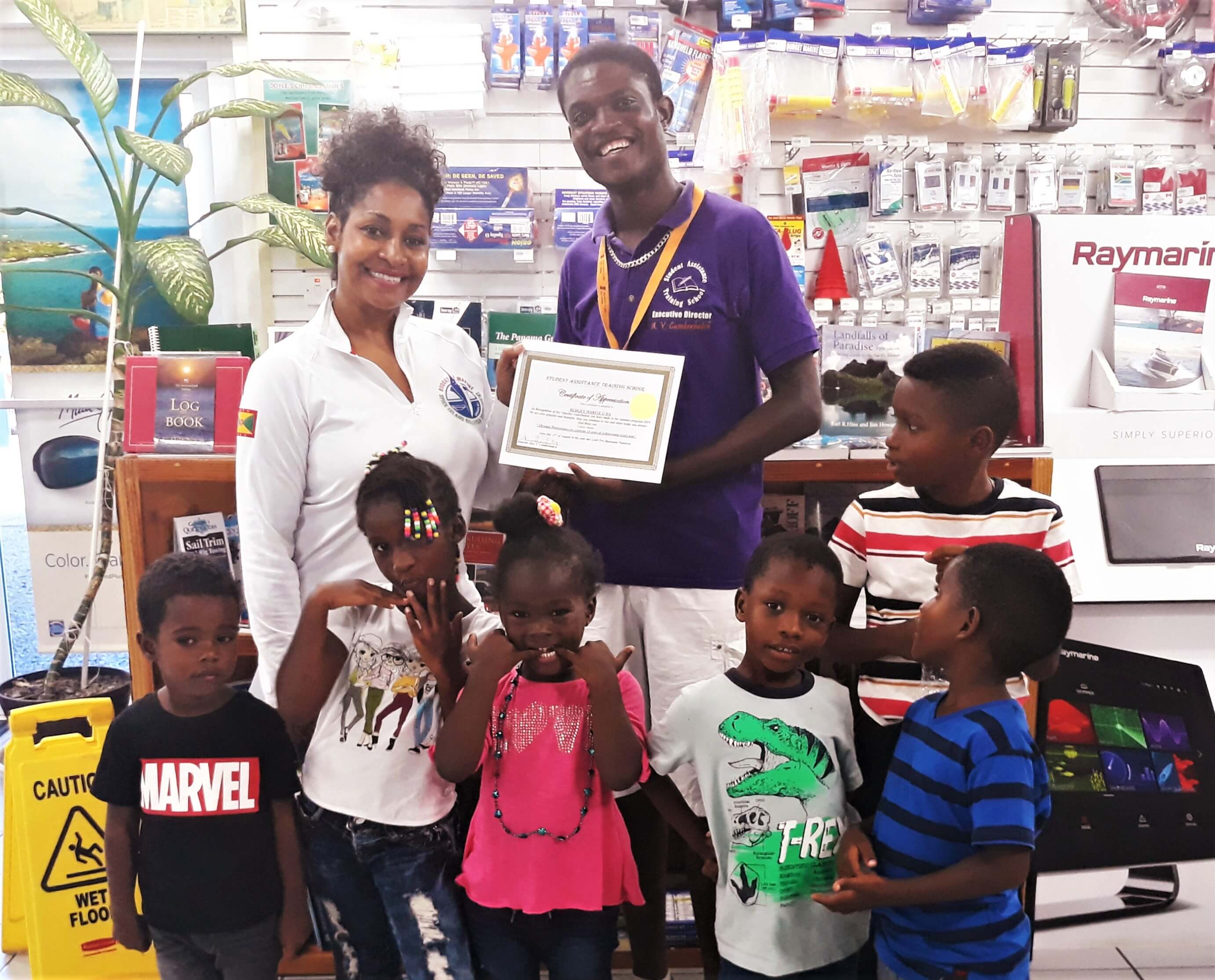 The Student Assistance Training School in Grenada has been a little baby to all of us here at Budget Marine Grenada. We have supported this training school for roughly 10 years. It may not be marine related but when a young man by the name of Mr. Cumberbatch approached us and gave us his idea […] 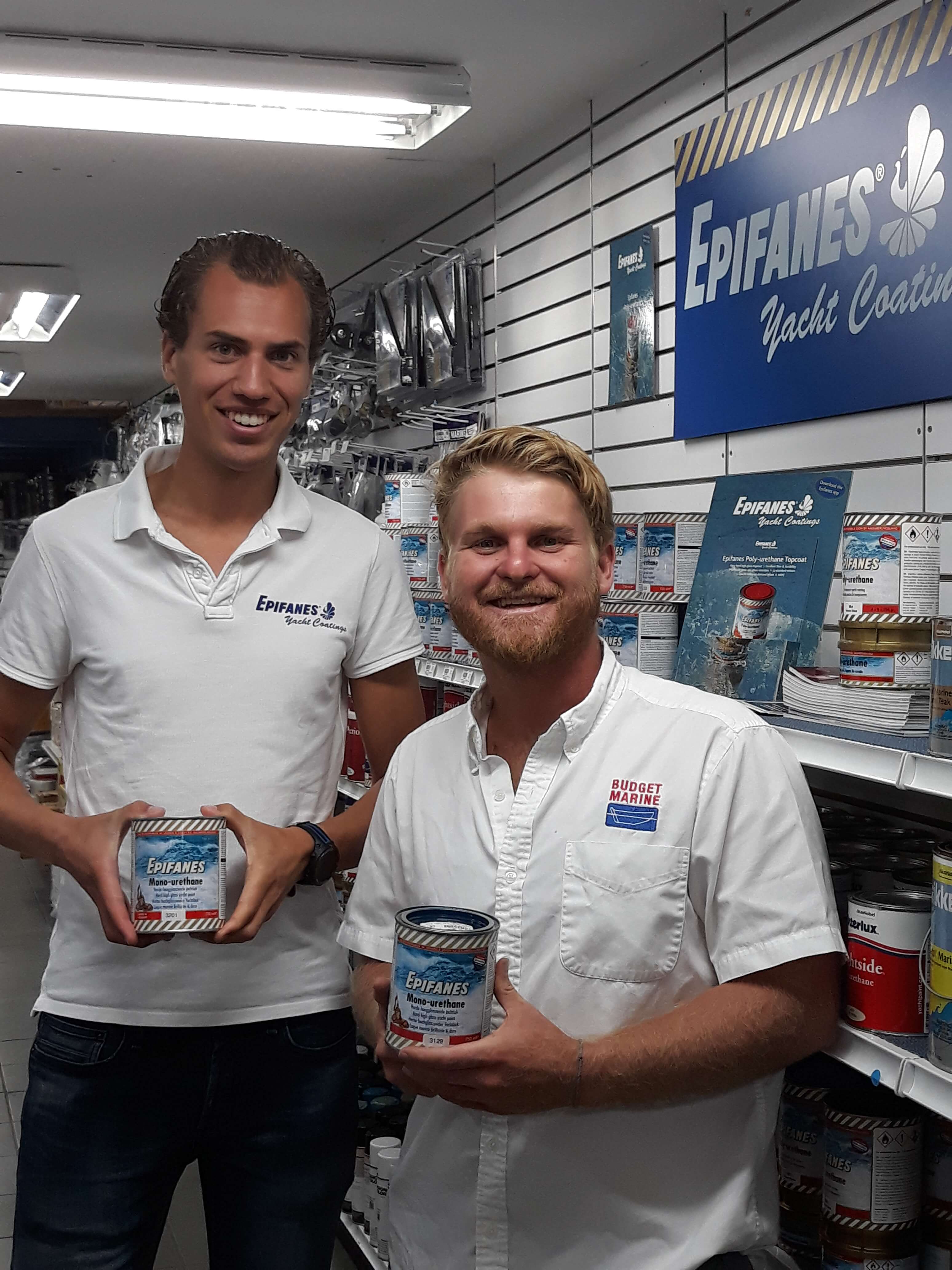 Budget Marine St Maarten was pleased to receive a visit from Alexander Zonjee, the sales manager of Epifanes.  Budget Marine has been doing business with Epifanes since its inception in 1982 when Robbie Ferron was running the business from the back bedroom of his house and the first tiny shipments of their excellent varnish arrived […] 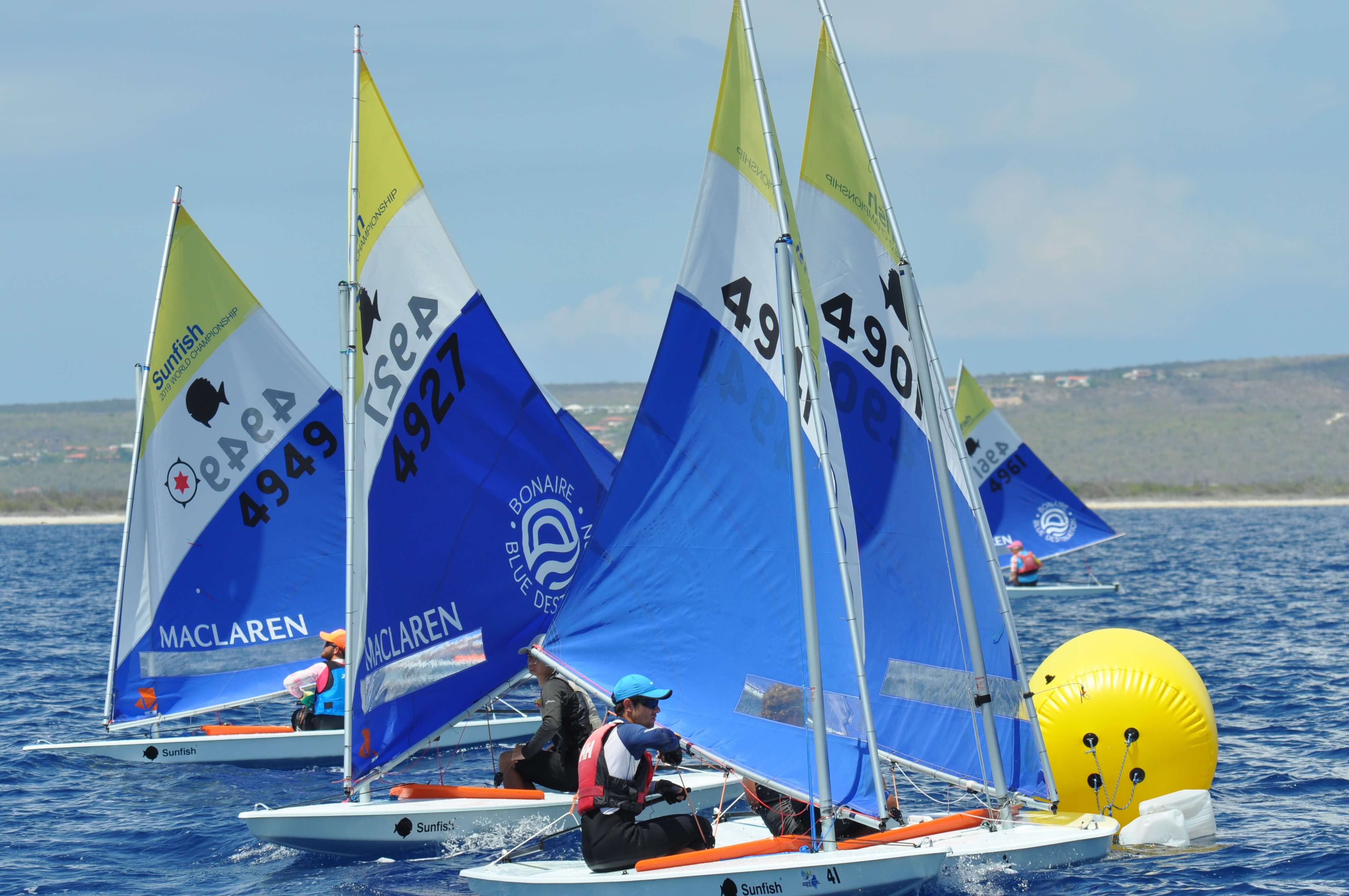 As expected, the last day of the races for the Open World Sunfish Championship was characterized by little wind. Nevertheless, the race committee managed to set up the 3 remaining races, much to the satisfaction of the sailors who, when completing the full series of 12 races, were allowed to discard the two lowest scores […] 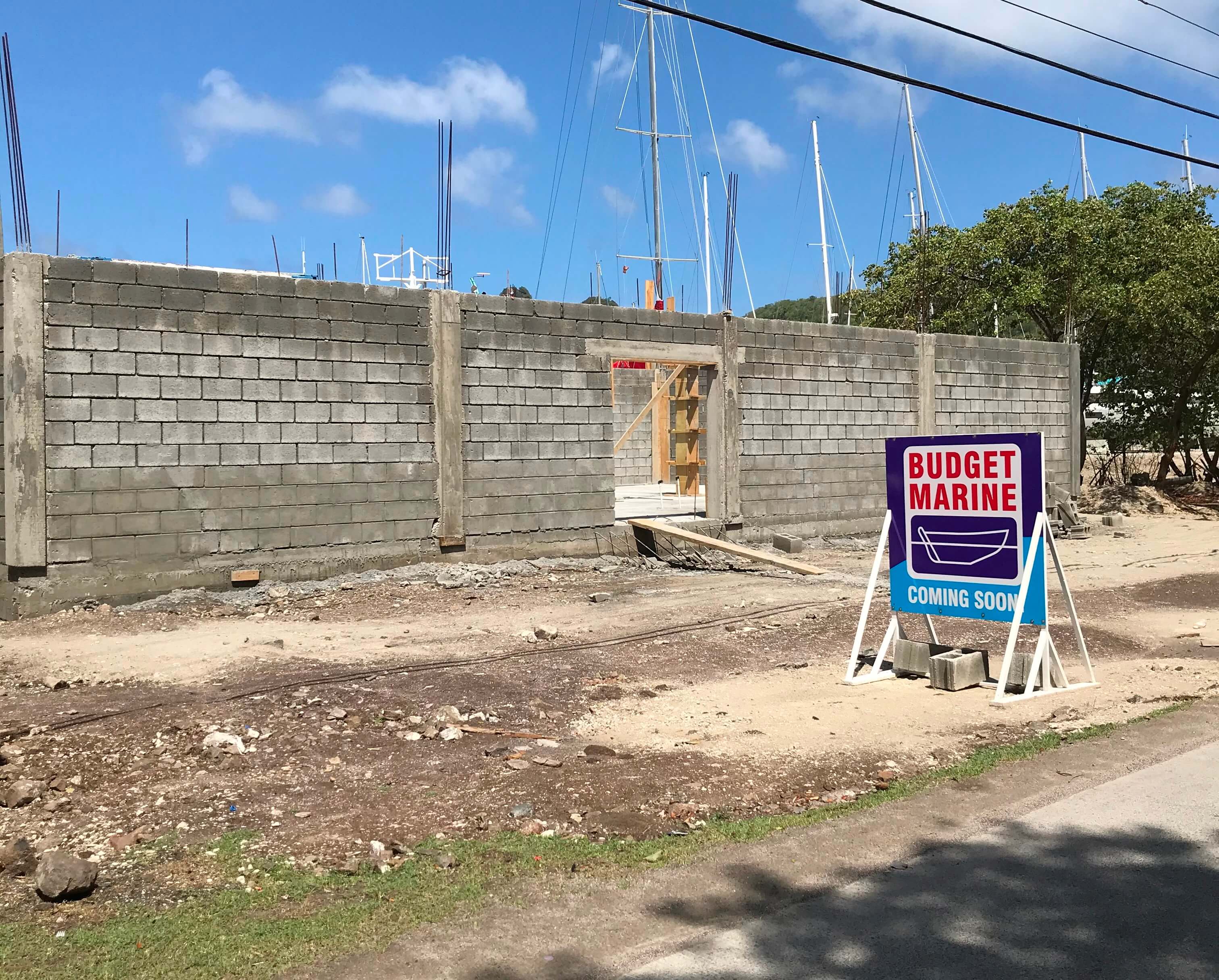 Budget Marine, the Caribbean’s leading chandlery in the Caribbean, is pleased to announce the construction of a new outlet in Carriacou, an island located 23 miles off the coast of Grenada. The full service, 2100 SQF boat yard store is being built in Tyrell Bay Marina with an opening date set for January 2020.  “Tyrell […] 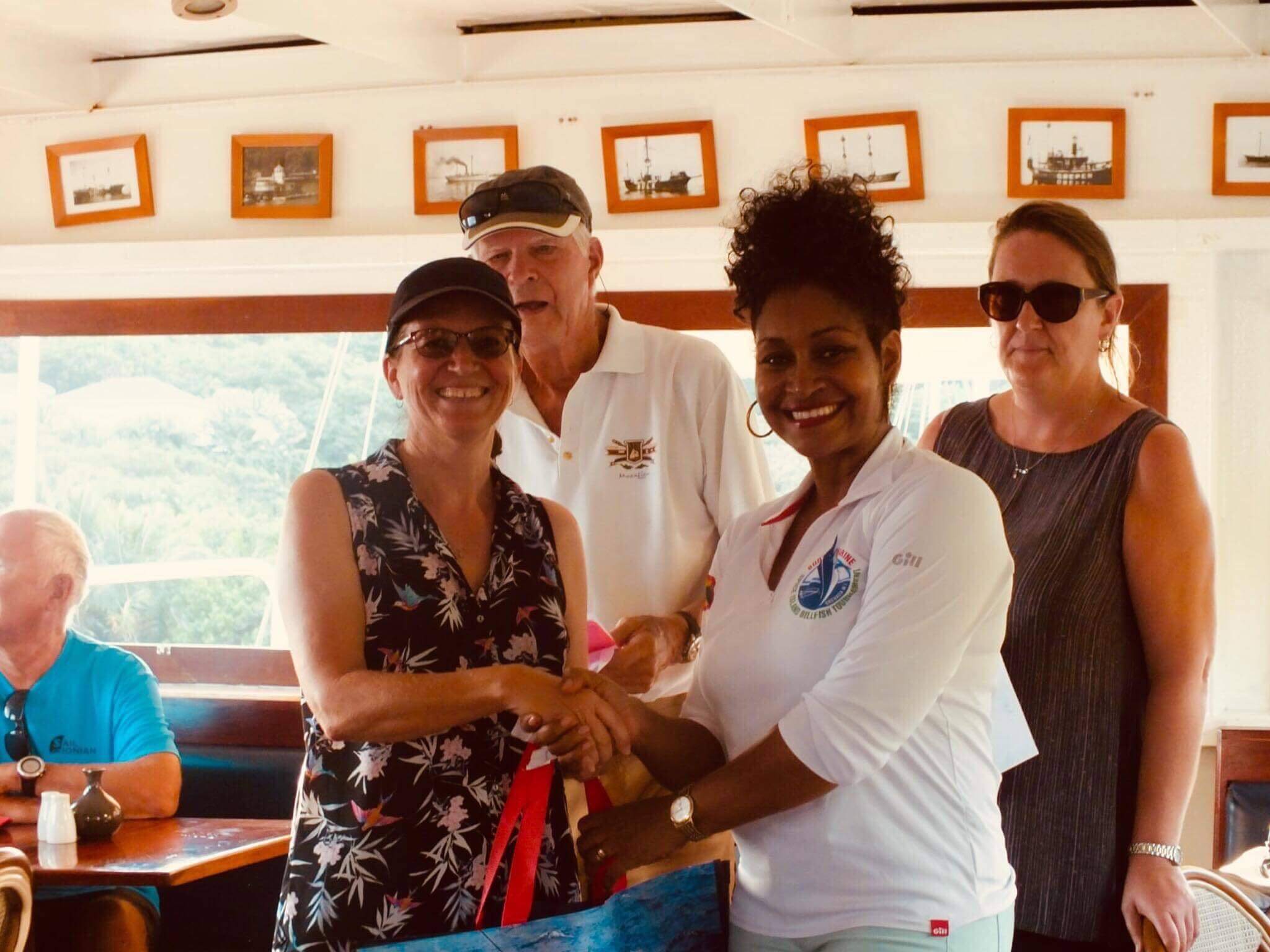 The PCYC Round Grenada Regatta 31 August – 1 September 2019 was a big success despite the light winds that prevailed over the two day event.  A number of last minute entries bought the participating number of boats to 12 entries in all, with an interesting mix of 8 mono-hulls and 4 multi-hulls. Le Phare Bleu […]