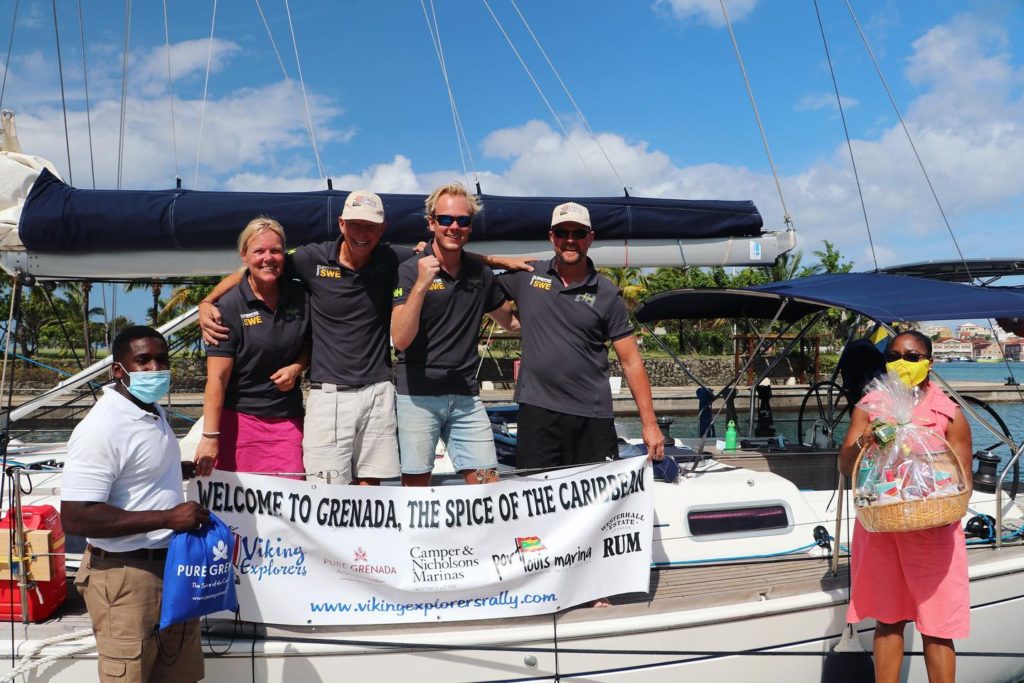 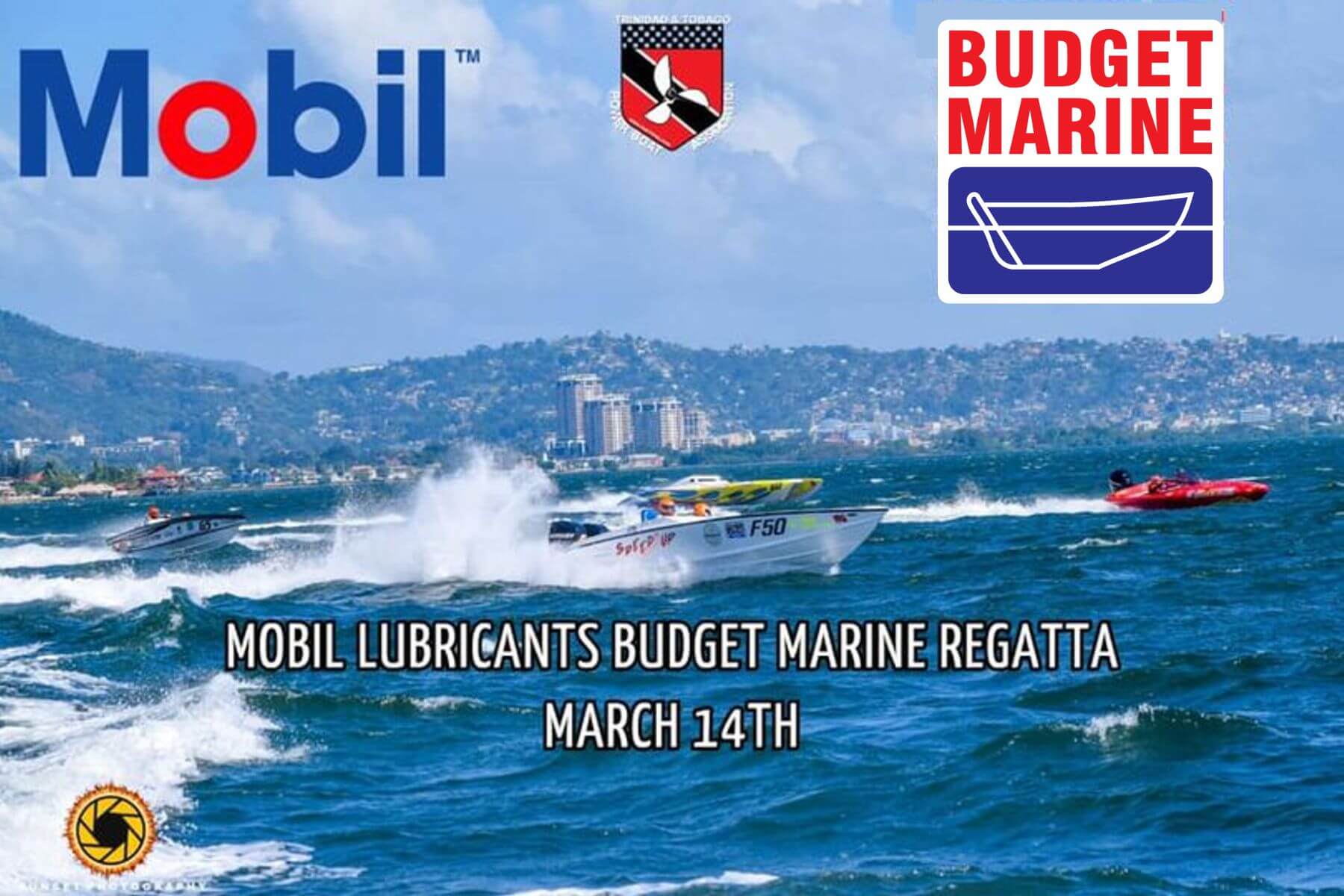 After the past difficult year, during which most watersport and other social events were cancelled due to Covid-19, including Trinidad’s famous carnival, it was a pleasure to see 12 boats throttle up and take to the water to battle it out.  Jointly sponsored by BUDGET MARINE TRINIDAD and MOBIL LUBRICANTS, this 2nd National Championship Regattawas part […] 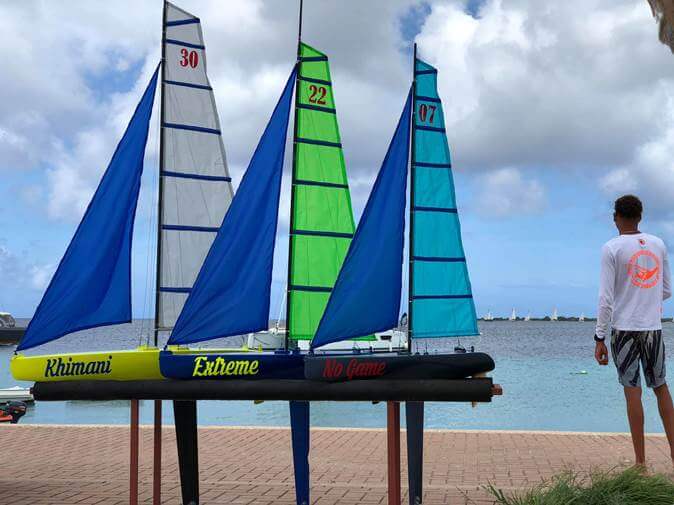 Kant’i Awa Snack is a small bar with a million dollar view on Bonaire’s waterfront next door to the old Regatta house.  The owner Gaston Chirino recalls the old days when the Regatta was about sailing and the community. The ambiance along the shore and in the water was the focus.  But in recent years, that community inspired […]

By Herb McCormick Simpson Bay, Sint Maarten: The tradewinds blew, then they blew harder, then they blew some more. The second running of the annual Caribbean Multihull Challenge (CMC), which took place last February 14-16 in the waters off St. Maarten, will be remembered for many things, but mostly for the breeze. It wreaked its […] 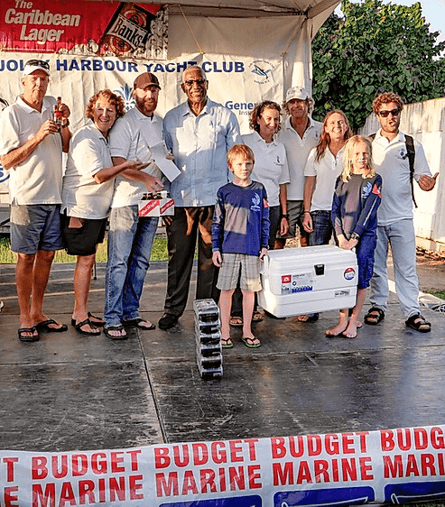 19 boats took to the water out of Jolly Harbour on Saturday 15th February for the first four races on of the Valentine’s Regatta, sponsored by Absolute Properties, Budget Marine, North Sails and Seahawk Premium Yacht Finishes and kindly supported by Jolly Harbour Marina. We were delighted to have some Jolly Harbour Yacht Club regulars, as […] 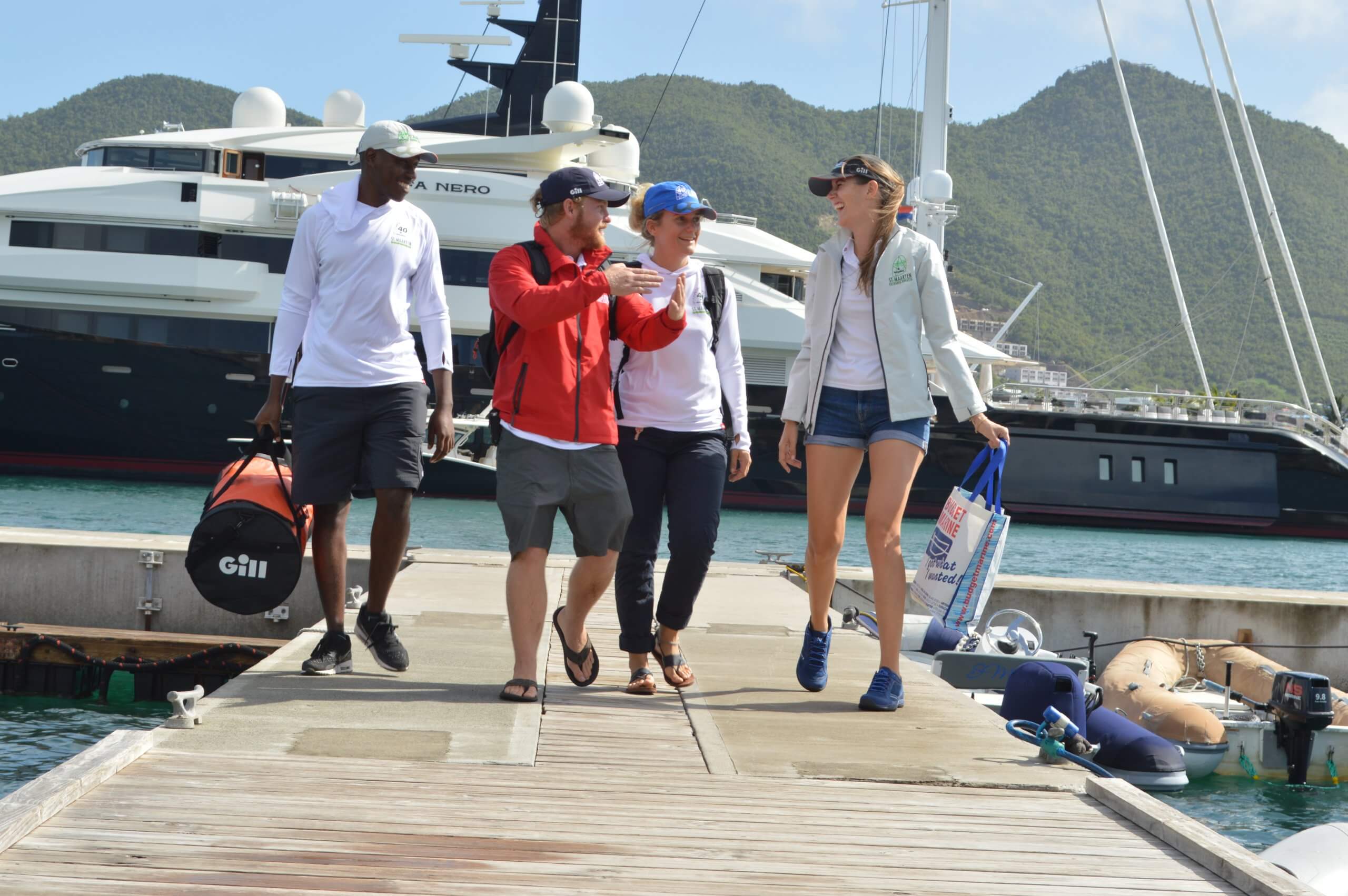 Gill has been a technical partner of the St. Maarten Heineken Regatta for many years, and their 2020 collection offers up the finest of UV protection, which means sailors and non-sailors alike can stay protected both on and off the water. Gill, which has been in the Technical clothing business for 43 years, has put […] 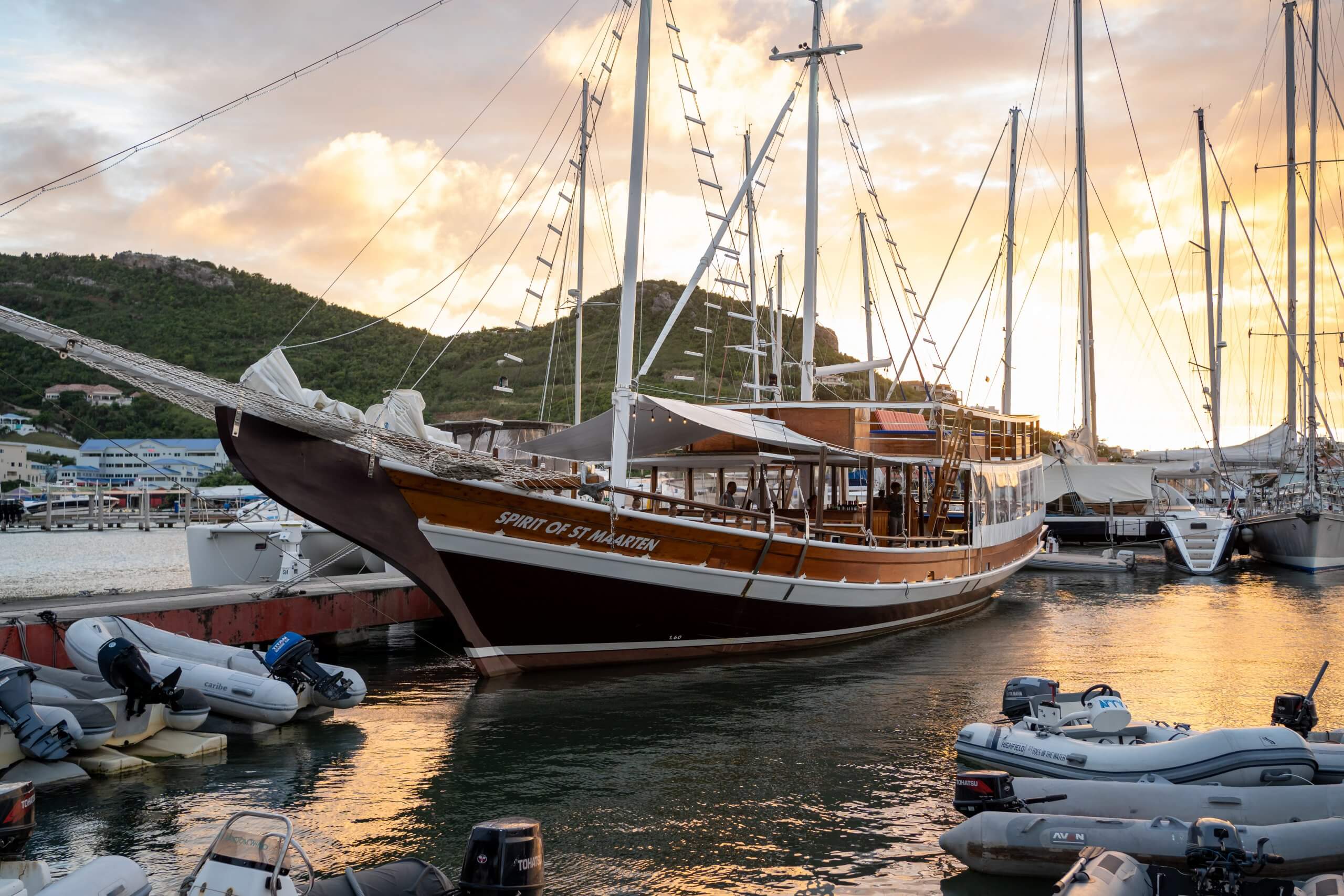 PHILIPSBURG – On Thursday, K1 Britannia Foundation, a local non-profit organization, launched an initiative called “Spirit of St. Maarten”. The Spirit of St. Maarten is a flagship for the youth and other charitable causes, a long-term solution for sustaining projects, through partnership with the maritime and tourism industry to offer day-cruises, night cruises, and charters […] 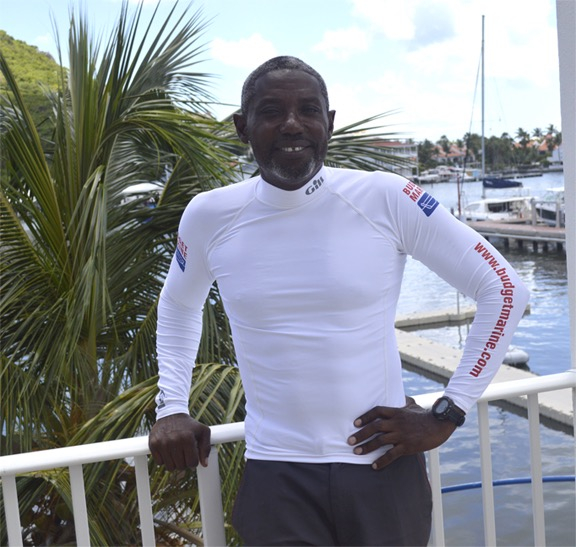 Antiguan Karl James has made the Queen’s New Year’s Honours List and has been awarded the Most Excellent Order of the British Empire (MBE) for services to sailing and national development. The MBE is one of five classes of appointment to the Order of The British Empire. Karl James is a sailor, sailing instructor and […] 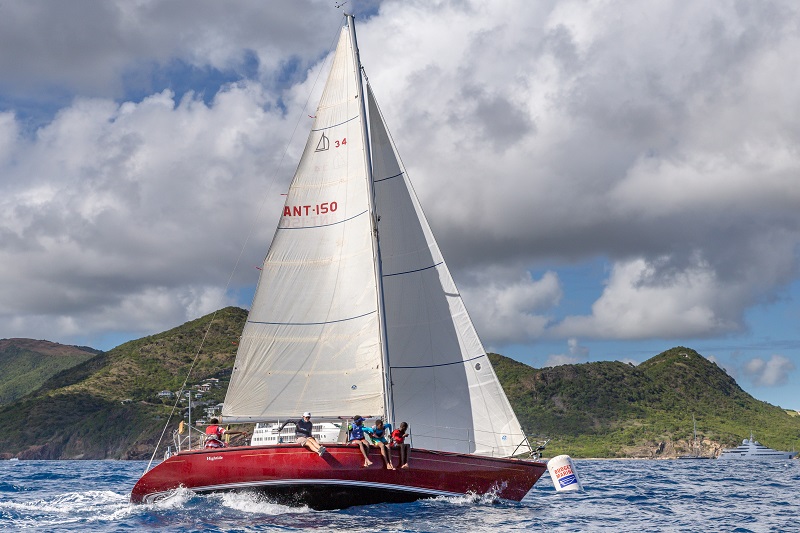 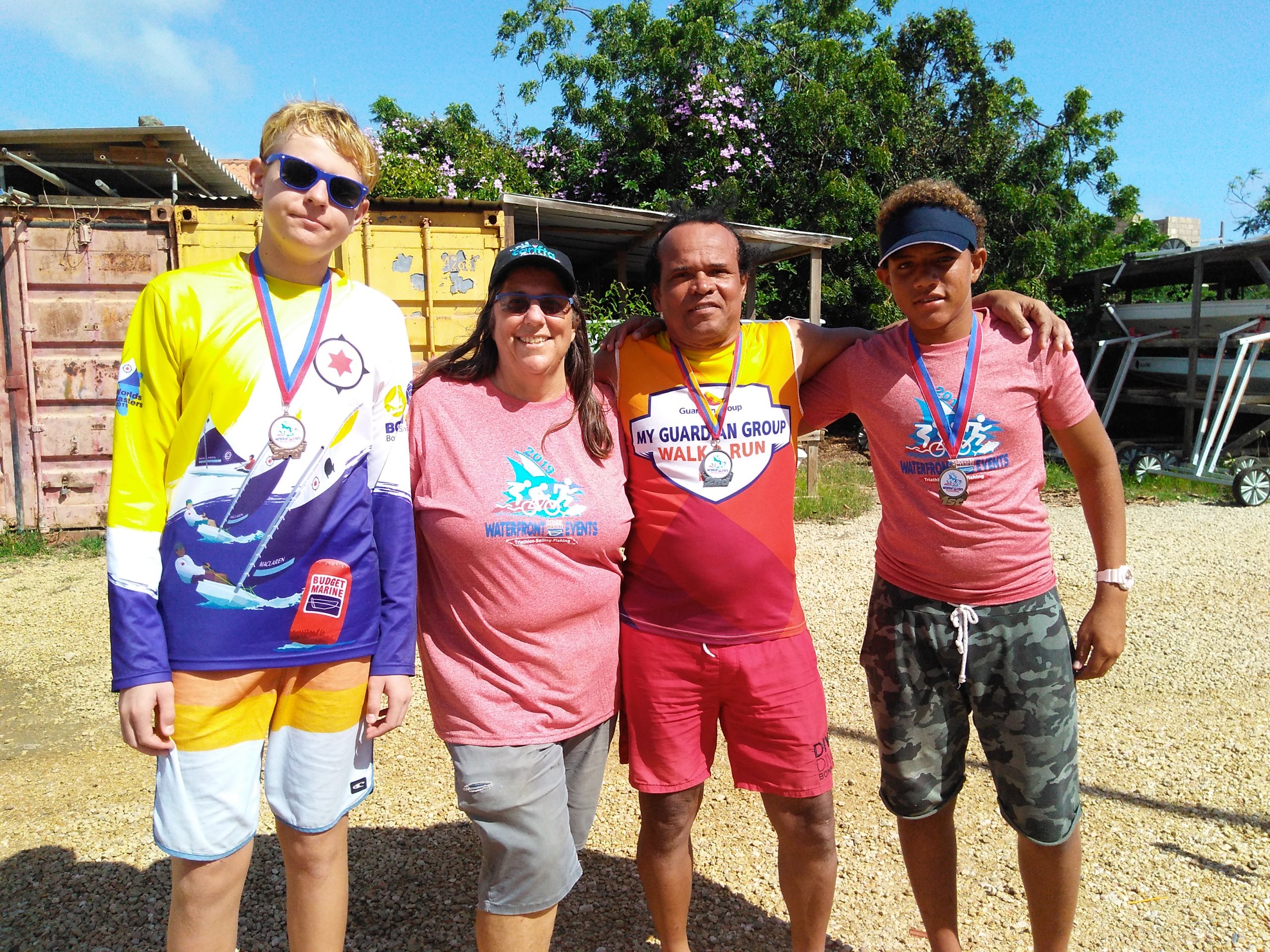 The winds and the seas cooperated to complete the Budget Marine Waterfront event days, which were scheduled for November 15th along with the triathlon.  The sailing and fishing portions of the event were postponed to December due to lack of wind.  On Sunday the 15th of December, 8 sunfish, 3 Optimists and 2 Catamarans had […]

St. Maarten
Dimitri C.
Hi, how can I help?