The 10th edition of the succesful Budget Marine Challenge, organized by the Curaçao Yachting Association (CYA), will be held this Sunday May 25th. The Budget Marine Challenge differs from other sailing regattas because of the unusual, spectacular start methods used. Racing starts at 10 in the morning in Spanish Water (Spaanse Water) with a ‘Voor […]

Replacing chain on your boat can be a sizable investment, but it’s sometimes difficult to know what you’re buying. It’s something that people often think of as being utilitarian, and unfortunately not worthy of research and comparisons. That doesn’t make a lot of sense when you consider that your safety and the safety of your […]

Jolien Louwerse and Katarina Bohusova were the lucky winners of the Special Guest VIP Tickets. With these tickets they get to follow the Heineken Regatta, the biggest regatta in the Caribbean, this Saturday on the Golden Eagle catamaran. They will be able to watch the races as they unfold. Jolien and Katarina will start witnessing […] 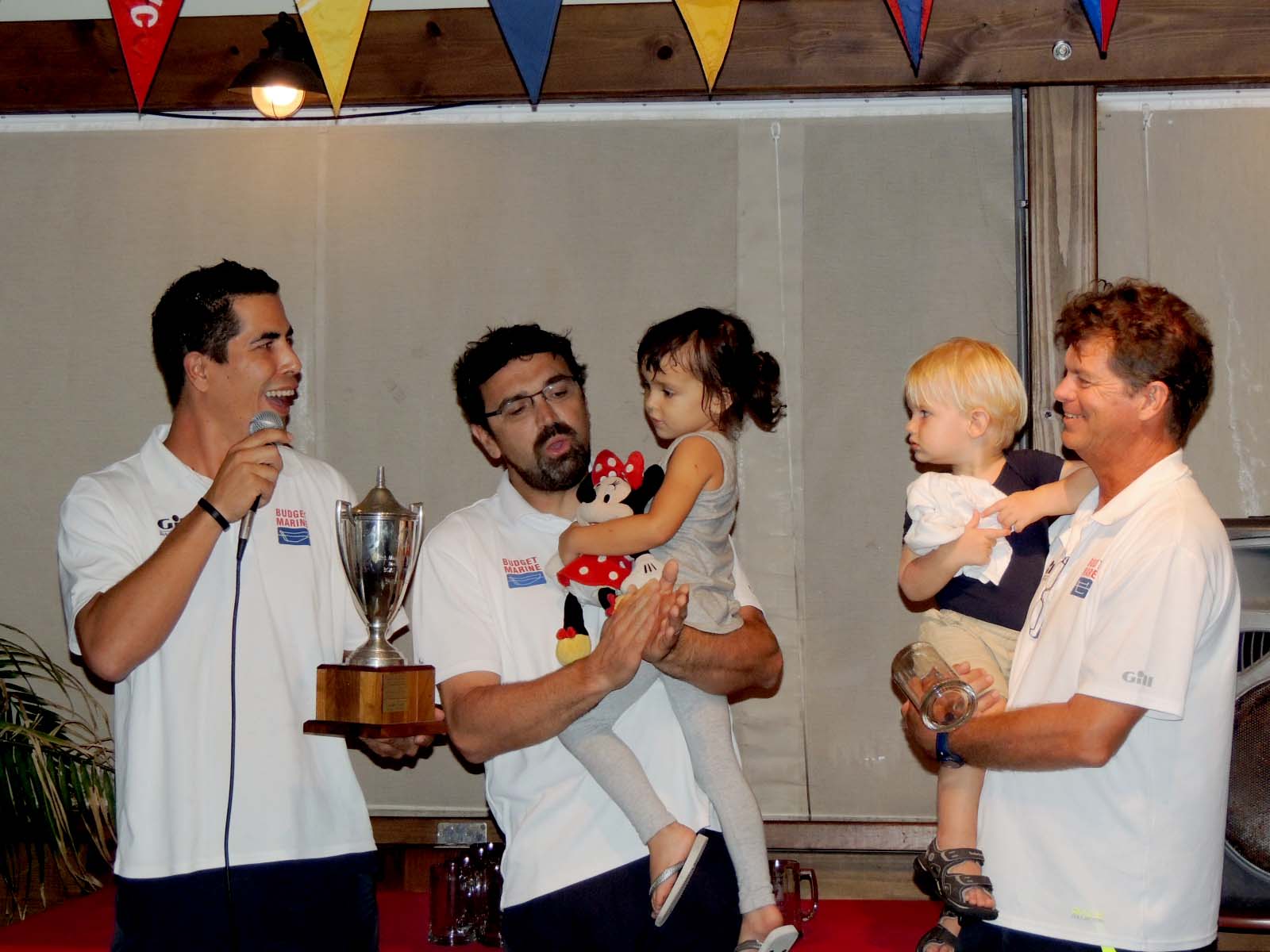 SMYC Keelboat Boat-of-the-Year Captured by Team Budget Marine On Saturday night June 29 the Sint Maarten yacht Clubs keelboat racing season 2012-2013 was concluded with the prize giving ceremony. Commodore of the SMYC, Ian Hope-Ross was the master of ceremony. The Racing Class a very successful season, where new boats came out to join this […]

Re-Arming Kits For Life Jackets There have been two big developments in the world of PFD’s (personal flotation devices). 1. There is much more compulsion to wear them in professional and some other uses on the water. Almost any worker who is operating near the water is expected to be wearing a PDF. 2. Most […]