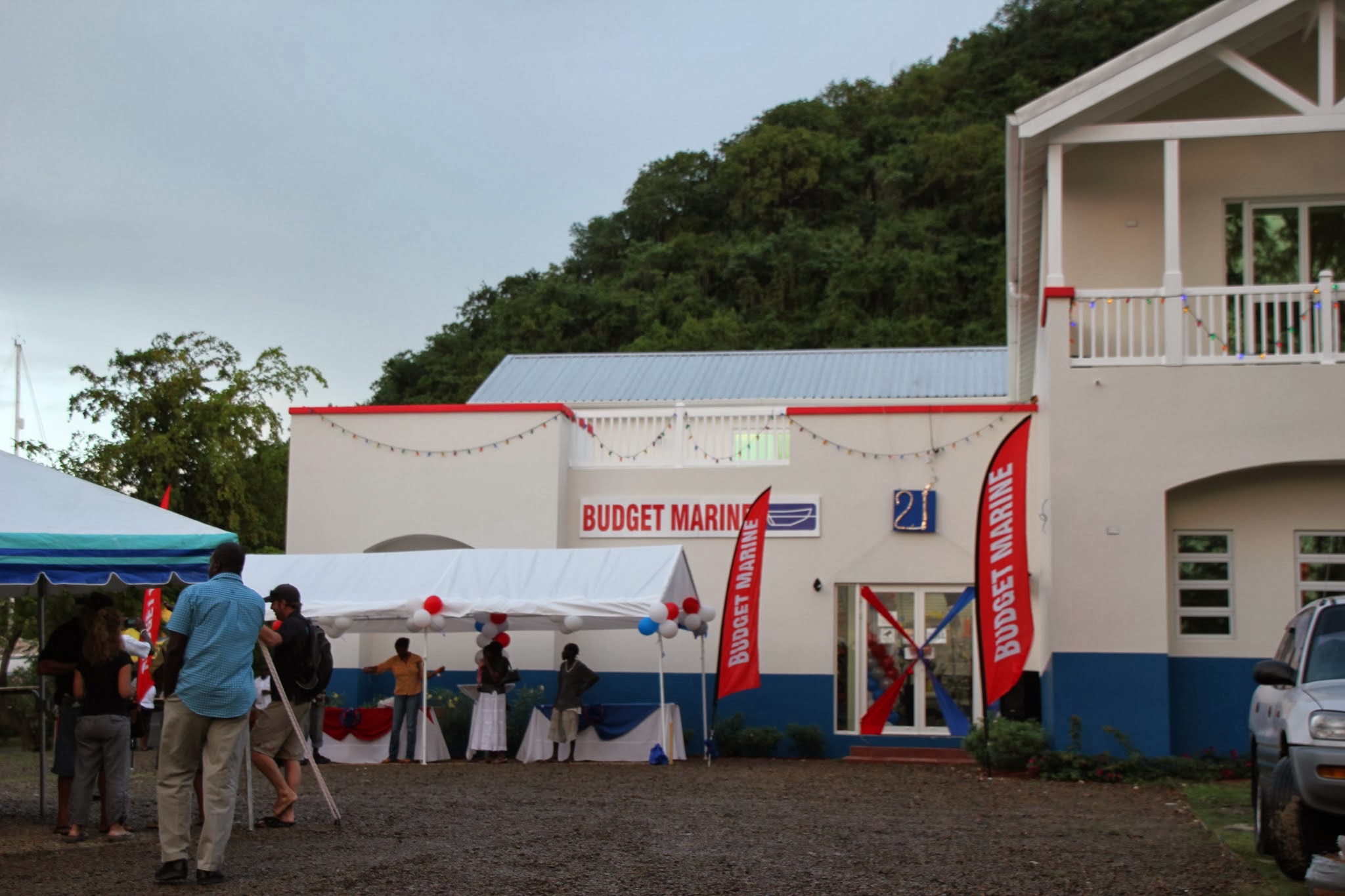 On the 10th of December, approximately 120 persons attended the grand opening of the new Budget Marine Antigua locations, the ceremony taking place in the garden of the new Jolly Harbour store. Both Finance Minister Harold Lovell and other speakers focused on teamwork and partnership in taking the Yachting sector of Antigua forward and its […] 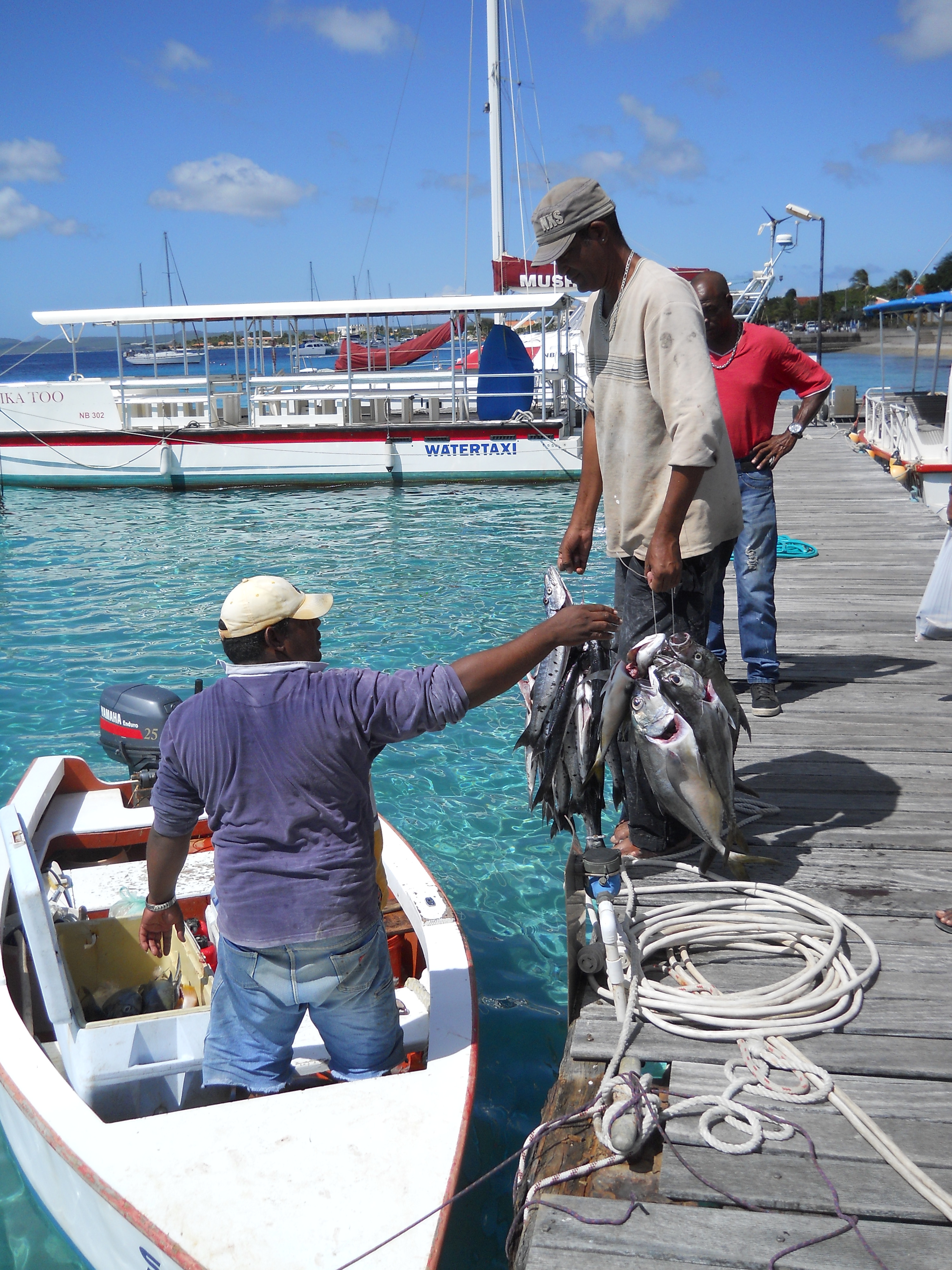 There is never a dull moment in Grenada! This was certainly the case as the annual Budget Marine Spice Island Billfish Tournament (BMSIBT) kicked off with a roaring start on the morning of January 28th 2014. At the close of registration on January 27th, the tournament committee was set to host another record number of […] 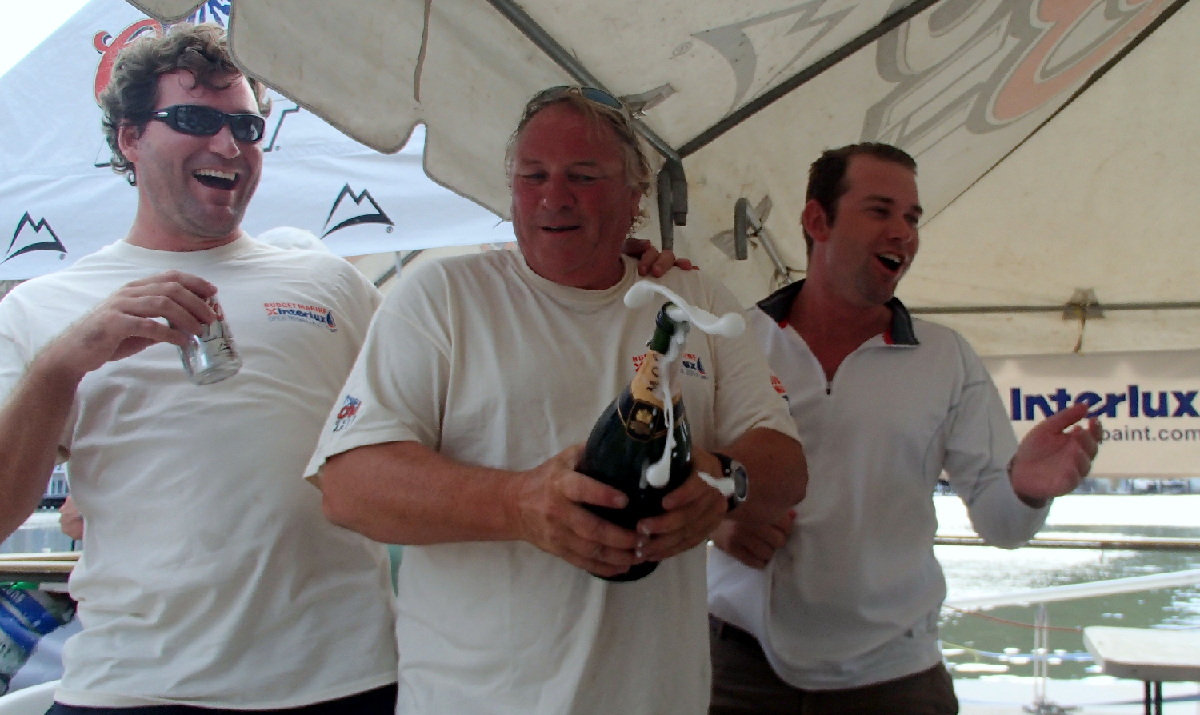 The 2014 Interlux One Design Regatta with fourteen teams and with shore activities sponsored by Coors Light was a resounding success. The fourteen teams rotated through eight boats to complete a total of 16 races on the north side of the SXM airport runway. The winner by two points at the end of the two […]

Varadero Aruba Boatyard and Marina has become a prime spot on Aruba to store your boat, haul it out for repair or stay when visiting Aruba. They have 400 dry berths and 70 wet slips and accomodate for all your boatyard needs! Budget Marine Aruba is around the corner. Check out their new website with […] 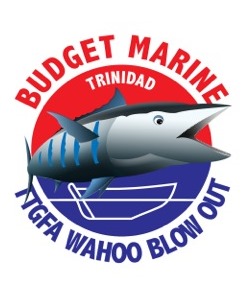 Simpson Bay, St. Maarten (March 4, 2014) – Capping off a solid day of competition against an international field of match racers hailing from Poland, the United Kingdom, France, Russia and the Caribbean, Rodion Luka from the Ukraine won the 6th edition of the Budget Marine Match Racing Cup today with a 2-1 victory over […]

Report by Bas De Rooij part of the Budget Marine/Gill team winning CSA5 class overall and best performance on Saturday of the Heineken Regatta 2014 The last race of this year’s St Maarten Heineken Regatta took us from Marigot to Creole Rock (Grand Case) around the ‘Reserve’ mark. At this stage we went around in […]

The Saint Martin Billfish Tournament kicks off on June 10th at Marina Fort Louis in Marigot, Saint Martin. The Caribbean’s finest fishing teams will be battling it out on the famous Marlin Boulevard from the 11th to the 14th of June. The 2014 marlin season is shaping up to be a great one. This year […]